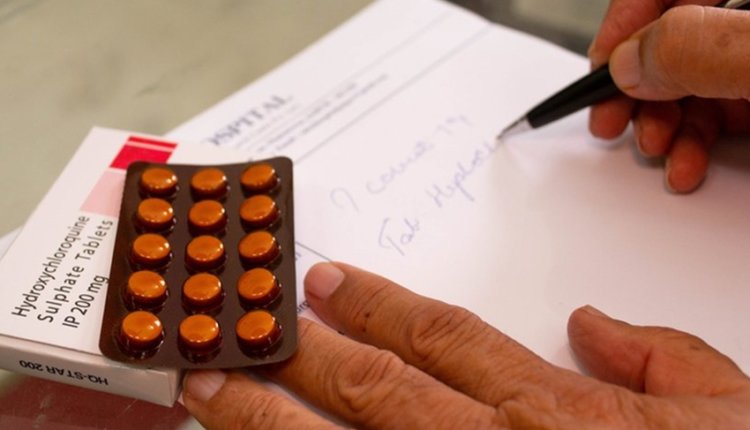 Doctors remain first-line warriors in the fight against Coronavirus. A young doctor drove over 2200 kilometers of car to join the war against Corona. He took this journey in PPE gear (Personal Protective Equipment). They protected their bodies in such a way that they would not be able to get infected under any circumstances.

Rohit Panda has recently passed the MBBS examination from Bharti Vidyapeeth University Medical College, Pune. He told, “My internship in rural areas in Maharashtra ended on 17 April. During the internship I could understand how fast coronovirus is spreading in the country. I was also monitoring the situation in the home state of West Bengal. ‘

Rohit Panda said, ‘After the internship is over, I decided that I will reach there to serve the people of my state at any cost. However, there was a delay in getting an e-pass in Maharashtra. I could not travel without an e-pass. After completing some formalities, from next week, I will join the medicine department of the Government Medical College SSKM Hospital in Kolkata.

Doctor Rohit Panda applied for a job in West Bengal. He also got a job, but there was a lockdown, so he approached West Bengal Chief Minister Mamata Banerjee’s office on 2 May for help. He then got an e-pass the same day.

Rohit Panda traveled to Kolkata at 8 am the next day without wasting time. They reached Kolkata on 7 May. During this time he crossed the boundaries of Maharashtra, Karnataka, Telangana, Andhra Pradesh and Odisha. Dr. Panda said that during this time he saw a large number of migrant laborers on the highways waiting for hours on the interstate borders for health screening.

He told, “As soon as it entered the Odisha border from Andhra Pradesh. I saw hundreds of migrant workers standing in line. There was nothing like social distancing between them. I refused to stand in that line. For this reason, I had to wait several hours to get my inquiry done. After the investigation, I got the approval to go ahead. ‘

Doctor Panda said, “I want to save people’s lives. So I was equipped with all the protective equipment (face shields, hand gloves). I took off my jacket when it became difficult for me to drive a car. ”He praised the arrangements made for migrant laborers along the West Bengal border.

“When I reached the Bengal border on the morning of May 7, one of the major differences that I saw was that there were better arrangements for thousands of migrant laborers there,” he said. There was a quarantine unit and there was a rapid investigation. “On the question of why he wanted to reach Kolkata instead of working among people in Maharashtra, Panda said,” I had heard that many health workers in Bengal due to coronovirus Were getting infected. Such numbers were less in Maharashtra. ‘