Corona killed: 60 million people will be trapped in poverty, World Bank has given $ 160 billion aid to 100 countries 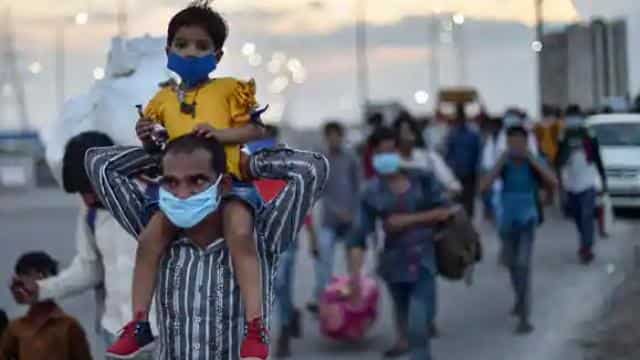 The World Bank said on Tuesday that more than 60 million people worldwide will be trapped in a swamp of settled poverty due to the corona virus epidemic. This global body has announced a grant of $ 160 billion to 100 developing countries as part of the campaign to overcome this global crisis. This entire assistance will be given in a period of fifteen months.

“The epidemic and the closure of developed economies will put more than 60 million people in a quagmire of poverty,” World Bank President David Malpos told reporters in a conference call. Much of the progress we have made in the recent past towards the eradication of poverty will end. He said, “The World Bank Group has made rapid strides and started emergency aid operations in 100 countries. This allows other donors to rapidly advance the program. He said that the amount of 160 billion dollars will be given in 15 months.

70 percent of the world’s population in 100 countries

These 100 countries, assisted by the World Bank, have 70 percent of the world’s population. Of these, 39 are from the sub-Saharan region of Africa. A third of the total projects are in fragile and extremism affected areas such as Afghanistan, Chad, Haiti and Niger. Malpaus said, “To get back on the path of growth, our goal should be to have a fast and flexible approach to dealing with health emergencies.” At the same time cash and other assistance to help the poor, the private sector should be maintained and the strengthening and revival of the economy should be strengthened.

He said that the program has been prepared according to the countries so that they can deal effectively with the health, economic and social shaking that they are facing. Malpos said that this program will strengthen the health system and provide life saving medical devices. Purchase will help.

Kubra Sait gets advice from user to leave India, the actress gave a funny answer, said – Lockdown is still there