Circle Collaborates with Nice Actimize to fight against the market manipulation 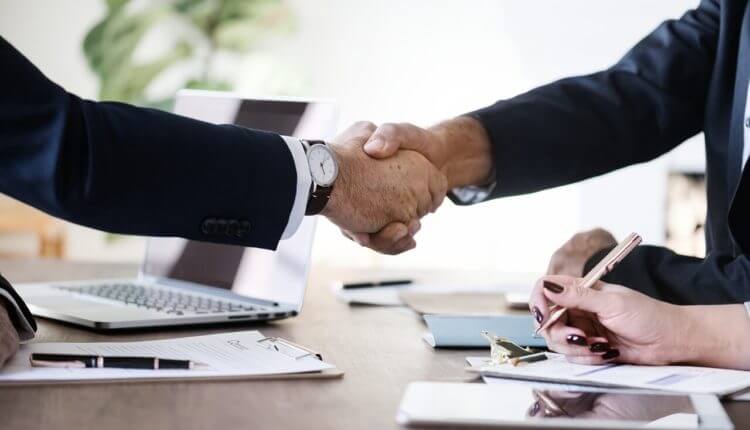 The Goldman Sachs backed firm Circle, has decided to partner with Nice Actimize, since it believes that there is a need for regulation in the current ecosystem of the crypto market. Nice Actimize’s surveillance products will be able to distinguish suspicious patterns in real time and obtain law enforcement information. The company’s offering includes “machine-led detection, decisions and self-learning capabilities” that can adapt and scale to meet the needs of crypto-related operations. In the press release, it explained that it chose Nice Markets Surveillance (MS) solution to fight against the market manipulation. The firm wants its $3 billion in monthly trading protected from fraudulent schemes like pump n’ dumps, insider trading, and layering.

Robert Bench, the Head of the Regulatory Counsel and Chief Compliance Officer of Circle said, “As a leading crypto finance company, it was important that we work with a leading financial crime solutions provider like NICE Actimize which provides industry-leading solutions for the rapidly changing financial crime, risk and compliance landscape,” He also added, “Circle has adopted a strong position on policy and crypto-related regulatory issues that focus on the safety of our customers and investors. Adapting innovative technology solutions, such as the financial markets compliance solutions from NICE Actimize, to meeting the potential needs of regulators and protecting our assets brings this full commitment circle.”

“As we lead the digital financial services industry with breakthroughs in artificial intelligence and advanced analytics, NICE Actimize will continue to innovate on behalf of the newest financial product categories, including cryptocurrencies, digital wallets, and more,” added Craig Costigan, CEO of NICE Actimize.

Demand Raises in Blockchain Based Jobs in India