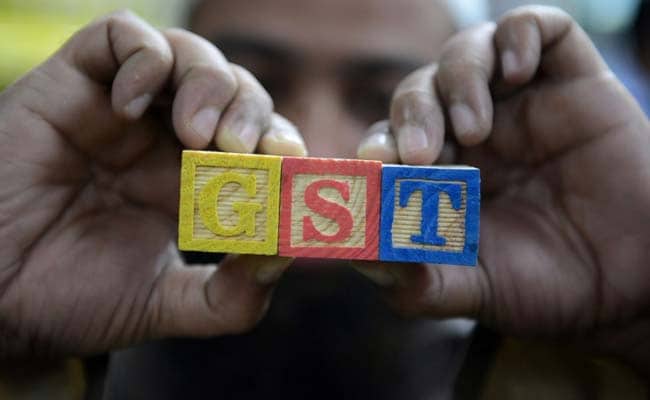 Prior to the crucial meeting of the GST Council (GST council) to be held by the state financiers and Chief Ministers, the advisor to the government says that during the coronavirus epidemic, the states Goods and Service Tax (GST) Revenue losses will have to be fully compensated. Sources said that the Finance Ministry has sought advice from Attorney General KK Venugopal on some important questions in this matter, so that the demand of the states made under GST can be met.

Decision to levy 18% GST on alcohol based hand sanitizer

BJP’s own leader and Bihar Deputy Chief Minister Sushil Modi has also said that the Center should pay GST compensation to the states as it is its moral responsibility. The Attorney General’s reply has allegedly created a stir in the Finance Ministry and has raised questions on the GST Act being effective.

Here are the questions and answers of the Center…