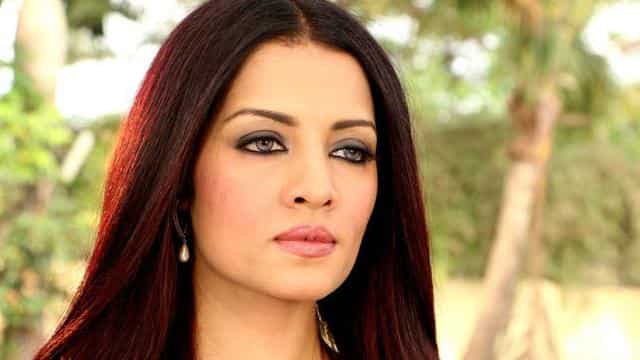 Bollywood actress Celina Jaitley has returned to the industry after marriage. With the film ‘Seasons Greeting’, he has made a big entry in the acting world. In an interview recently, Selina said that she had come into depression after the death of her parents and the birth of a son. Depression is something that can happen to anyone at any age. It is not that it cannot be fixed. With the support system you can fix it, just never ignore it.

Celina Jaitley was shocked by the death of Sushant Singh Rajput. Sushant committed suicide by hanging himself in his house on 14 June. He was struggling with depression. Mourning the death of the actor, Celina says that this is very sad news, because we all have lost a very wonderful actor. Some have lost their son, some have lost their love, some have lost their brother and have been a shining star in the film industry. You don’t know, a brilliant talented actor who had the potential to win India’s first Oscar in the future. I do not know what happened that forced Sushant to take this step.

Let me tell you that her husband was very supportive of Selina Jaitley. On depression Celina says that I was surrounded by people who love me very much. My husband cared for me a lot. The doctors helped me. However, it is not completely finished yet but I feel better than before.

40 million followers on Neha Kakkar’s Instagram, video has been shared by fans

Talking about Selina’s personal life, she married Austrian businessman Peter Haig. They both have twin sons named Viraj and Winston. Both are eight years old. Selina has another son who is two years old. His name is Arthar.