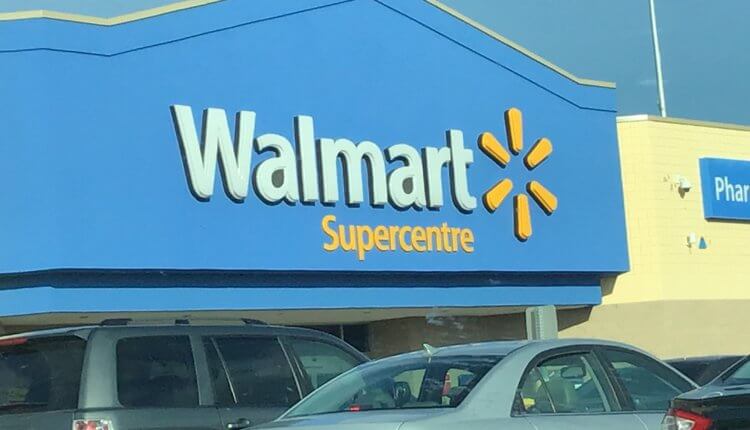 Canada’s Walmart, the American multinational retail corporation that operates a chain of hypermarkets and the DLT Labs, the American software company have collaborated to develop the application. The application is a blockchain-based freight invoice, and payment reconciliation solution is currently implemented across Walmart Canada’s 60 transportation carriers. To expand itself further, all Walmart Canada’s third-party carriers are now scheduled today.

The announcement of the launch was made in November of last year. The initiative was led by John Bayliss, Senior Vice President of Logistics, Walmart Canada. Bayliss said, “We had some very vocal carriers complaining about the lead-time to get accounts settled. We knew these were systems issues and not people’s problems. Early on, one of our tech leaders suggested a blockchain network might be interesting, but we weren’t sure. The one thing we knew is that we are definitely not experts on blockchain and if we were to go down that path, we would need a partner that was willing to co-create with us. So, I put the challenge out to the team, and that led us to DLT Labs.”

With the efforts of the collaboration of both companies for over the year has resulted in the successful implementation of the project. The CEO of DLT Labs, Loudon Owen has informed the working of the application, “The new system uses distributed ledger technology to track deliveries, verify transactions, and streamline the payment and reconciliation process among Walmart Canada and its carriers that deliver goods to over 400 retail stores across Canada annually.”