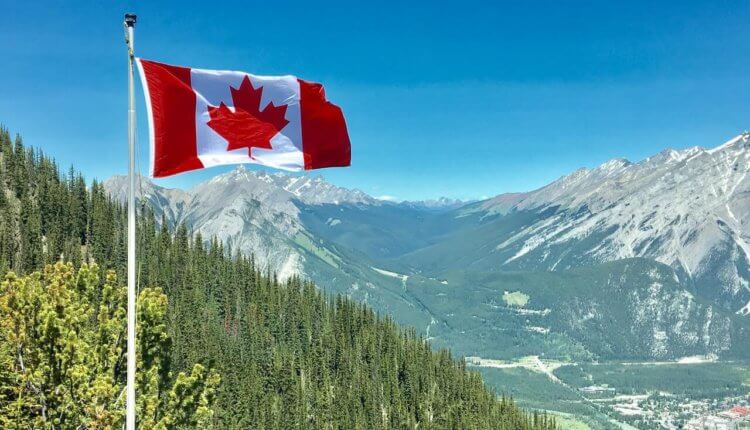 Tim Lane, Deputy Governor of Bank of Canada said, “The Bank of Canada would design it to provide the benefits of cash—safe, easy to access, private and a good store of value—but in a digital version that consumers could use to buy things electronically online or in person at a shop.” Lane believes that the use and adoption of private cryptocurrencies as a threat to the Canadian dollar. He further added, “If one or more alternative digital currencies threatened to become used widely as an alternative to the Canadian dollar, then a central bank-issued digital currency could be used to defend monetary sovereignty.”

The Bank of Canada has planned two scenarios for digital currencies. First, if the cash usage is restricted altogether and second if private cryptocurrencies become popular in the general population. With these scenarios in mind Lane informed that “In both scenarios, there would be an argument for the Bank of Canada to step in,” and further added, “The bank would do this as a trusted public institution, creating an official digital currency that is designed with the interest of the public as its top priority, with no commercial motive.”