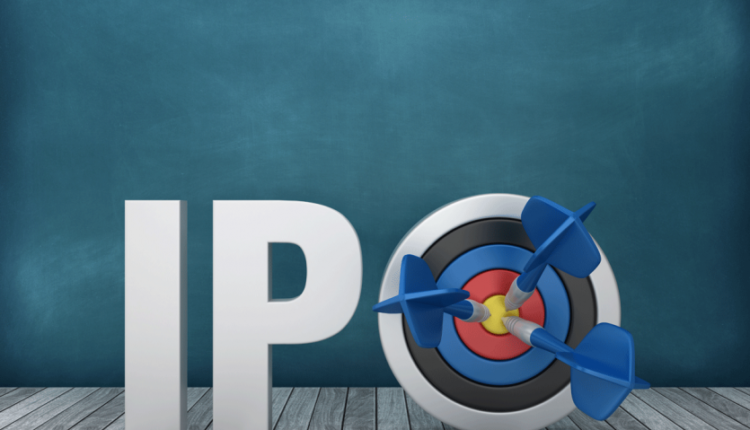 new Delhi. The IPO of Computer Edge Management Services has opened today i.e. on Monday. This IPO is considered to be the biggest IPO of the year. Its issue price is Rs 1230. The company is in the mood to raise around Rs 2300 crore from this issue, while the company has already raised Rs 667 crore from anchor investors. If we talk about the first day, by noon the company had received 44% subscription of the total issue. The IPO can be invested by September 23. Let us also tell you how many people have invested in the IPO till the afternoon.

First such response
In the IPO of CAMS, 42 per cent of the issue was subscribed till 3 PM on the first day. According to the data released on the stock exchange, more than 60 lakh bids had been bid for the company’s 1.82 crore issue. These do not include the anchor book. Issues in the retail segment were subscribed 79.4 per cent, while non-institutional saw 13.6 per cent of purchases. At the same time, there was a slight purchase in the qualified institutional buyers segment. Camas is about to sell its entire 37.4 per cent stake through the issue. Let us tell you that the registers and transfer agents associated with CAMS mutual funds provide service.