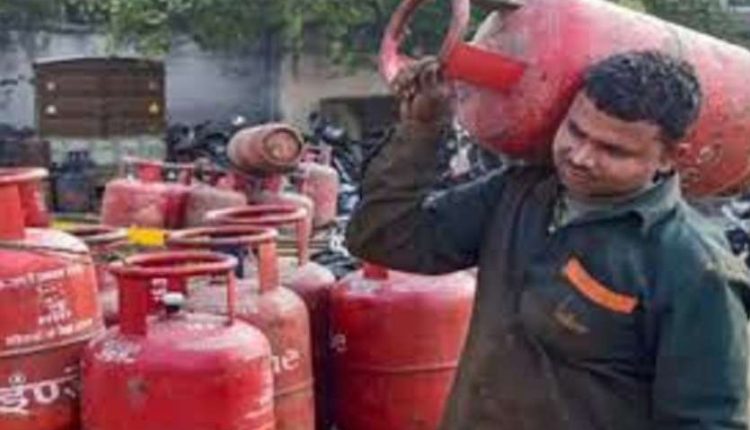 New Delhi: For many days people were waiting for the coming budget, the Finance Minister finally presented the budget today. Many such changes have taken place in this budget will directly affect the common man.

The biggest change in the changes from February 1 will be that Punjab National Bank (PNB) is going to change the process of withdrawing money from non-EMV ATM machines to protect its customers from fraudulent ATMs.

Indian Railways is going to start the service of e-catering (IRCTC E-Catering Services) once again. It has started from 1 February. Due to this, passengers will not have any problem of eating and drinking during the train journey. For information, tell us this facility is being started at select railway stations only. In March last year, the Indian Railways had suspended the facility of e-catering for rescue from Kovid-19. But now this service is starting again.

Air India has once again announced new domestic and international flights of low cost subsidiary Air India Express. It will be heartening to know that Air India Express is going to start flight between Trichy to Singapore every day during this month i.e. February to 27 March. There will be many more flight connections on this route, such as flights from Kuwait to Vijayawada, Hyderabad, Mangalore, Trichy, Kozhikode, Coonoor and Kochi.

In the budget presented by the Modi government on February 1, 2021, if many things related to the common people are expensive, then the prices of many items will fall. The items in which people will get relief are gold-silver jewelery, jewelery of platinum, steel utensils and gold and silver coins. Apart from this, there has been talk in the budget to reduce the duty on copper products and animal feed.