Budget 2021: Approval of privatization policy of government companies, complete information will be available in the budget 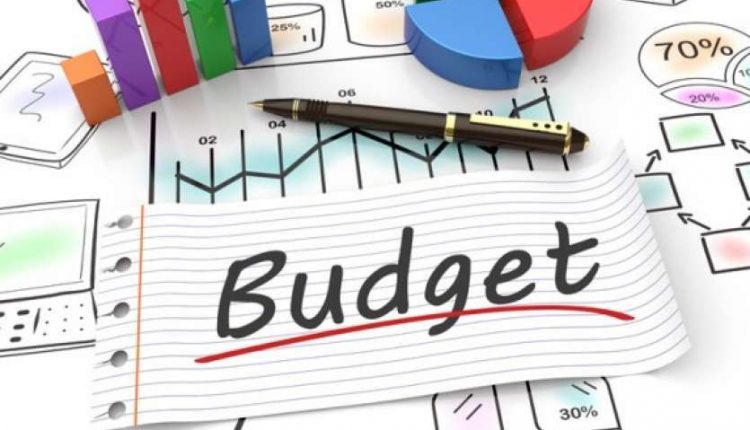 Budget 2021 In the midst of the corona epidemic, the budget on February 1 is extremely important. The people are expected to get a lot of relief from this budget. The government can make several announcements to bring the country’s economy back on track. At the same time, before the coming of the budget, the Union Cabinet has also cleared the way of privatization policies for Public Sector Undertakings (PSUs). All the information about it can be told in the budget.

Many gifts can be found in Modi government’s budget, Scindia increased these expectations

According to the information received, the roadmap of government-owned units in strategic and non-strategic sectors will be prepared on the basis of this policy. A cabinet meeting was also held on Wednesday regarding this. Two senior government officials involved in this meeting shared some of the things with the media. He said that complete information about privatization policies will be in the budget speech of the Finance Minister.

The official said that the self-sufficient India package announced by the Finance Minister in May 2020 is also a part of this package. Announcing this policy, Nirmala Sitharaman had said that a coherent policy is being prepared where all sectors will be opened to private sectors. Is the mood. However, on the basis of the case, it will be decided that from which companies of these sectors will the government terminate its stake.

What is involved in strategic sectors?

According to the draft prepared by the Department of Investment and Public Asset Management, 18 sectors have been included in the strategic sectors. This mainly includes manufacturing and processing, defense, banking, power, fertilizers, telecom, and insurance.

Transporter’s long-standing demand for removal of TDS is expected to be fulfilled in the budget, also asked for special status

Door Step Delivery: Line will not have to be installed for ration, food will reach the beneficiary’s house directly