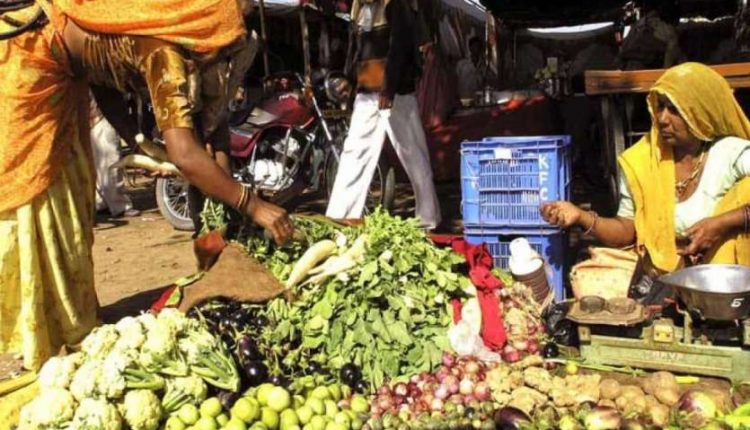 New Delhi. The annual wholesale inflation has seen a tremendous increase in the last month of March, due to the steep increase in the prices of crude oil, petroleum products and metals. The month of March has seen an increase of more than 3% as compared to February. Due to this, the wholesale inflation rose to over 7.30 per cent in March, which is the highest level of 8 years in the country. Let us also tell you what kind of figures were presented by the government.

How much increase
According to data released by the Union Ministry of Commerce and Industry, the wholesale price index (WPI) -based inflation was 7.39 percent in the previous month. The prices of manufacturing products with the highest weighting (64.2 per cent) in the wholesale price index rose by 7.34 per cent, while the prices of fuel and power (13.2 per cent weighting) rose by 10.25 per cent. At the same time, inflation of primary articles (22.6 percent weightage) increased by 6.40 percent.

Food index also increases
The food index (24.4 per cent weighting) registered an increase of 5.28 per cent during the month of March. Food indexes include food articles out of primary articles and manufacturing sector products. Earlier, in February 2021, the food index had increased by 3.31 per cent.

Share market: Sensex-Nifty trading with negative trend, declining in many sectors including IT, Auto