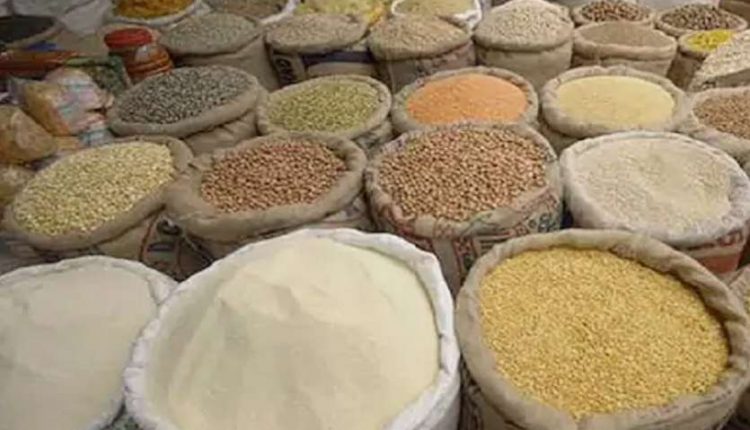 New Delhi. The human being is being disturbed due to the corona hit, in such a way that the price of the inflation has fallen on the human being. Till now people were burdened with the rising prices of petrol-diesel to domestic LPG, after that now the food grains are also seeing a rapid increase in prices. From flour, rice, lentils and mustard oil used in everyday life, it has become so expensive that people are now avoiding eating vegetables. Oil and vegetable oil prices are also touching the sky, in such a way that a poor person will be able to live by his family, only those people can understand. According to the data given on the website of the Ministry of Consumer, in the last three months, the prices have increased significantly from oil to milk and flour to tea. Now rising prices are spoiling the budget of the people.

According to the data given on the website of the Ministry of Consumer Affairs, on 10 March 2021 this year, the rate of rice has increased by 9.3 per cent, wheat by 2.34 per cent and wheat flour by 6.18 per cent as compared to 10 December 2020 last year. At the same time, the price of potato, tomato and onion in the retail market in the last 3 months has given some relief to the consumers. In these three months, packaged palm oil has risen from Rs 104 to around Rs 118, sunflower oil 129 to 151, vegetable oil 102 to 117 and mustard oil to Rs 137 to 149 per liter. At the same time, peanuts and soya oil have also become expensive by 14 percent.

Bounce in the price of pulses

Now speaking of pulses in cereals, according to the latest data given, the decline in arhar i.e. pulses has been recorded. Arhar dal has come on average at Rs 106, urad dal 107 to 111, lentil pulses at 78 to 79 rupees. Moong dal has also reached 104 to 106 rupees per kg. There has been a 9 per cent increase in rice. If we talk about tea, then its sense has also come to a boil. Which is not taking the name of pause. The open tea leaf has risen 14 per cent in this period from 247 to 283 rupees. Prices of sugar and jaggery have decreased slightly.

Also read: –From April 1, 15-year-old government vehicles will be removed from the road, they will not be able to get renewed.