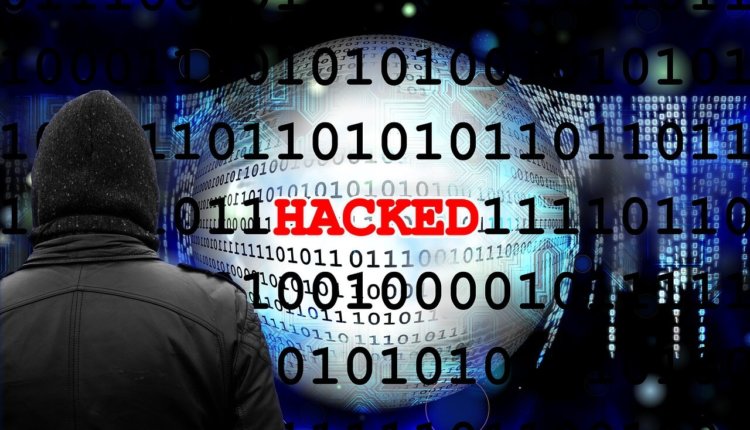 Symantec antivirus has reported that the cybercriminals have made around $1.2 million with bitcoin sextortion scams in the past year.

Symantec also has blocked around 300 million scam emails since the start of this year. The report also found many similarities in the extortion attempts documented last year. The scams mainly involved blackmailing the victims that were primarily related to sexual shame and shame of watching pornography.

Millions of victims received emails that had old passwords of the victims in the subject line to catch their attention. The email would inform the receiver that their webcam had been hacked and that the victims were recorded the intimate embarrassing acts. The scammers then threat the receiver saying that they would be sending these videos to everyone in the receiver’s contact list.

The scammers usually asked for a few hundreds of dollars in bitcoins. And in some cases, the receivers were threatened that bombs were planted in their house. The email said, “The sender claims to have planted a bomb in your building that will be triggered if the requested amount of money is not paid.”

The report also said, “If we take that as an average amount to make in 30 days for these kinds of scams, it means they are making just over $1.2 million in a year ($1,292,586). For the amount of effort and skill that is required to carry out these scams, it represents a pretty good return on investment.” And according to report, on detailed analysis, it is seen that these scams are profitable and 5000 bitcoin addresses received a total of 243 transactions. And the scammers were profited by a total of 12.8 bitcoin in May month alone.

Best practices to not fall for such scams is that not open any attachments or clicking the links in the emails from unknown, also, by securing the accounts with strong and unique passwords or two-level authentication as possible.

Keep changing the passwords regularly, and you could keep the webcams covered when not in use. However, Symantec is still not sure of exactly who is behind these scams, but it does believe that these scams are carried out by a group of cyber-criminals.

After Reliance, Tata Communications Gets into Blockchain Technology