Bitcoin Cash Can Be Traded Directly Through The Switzerland Stock Exchange 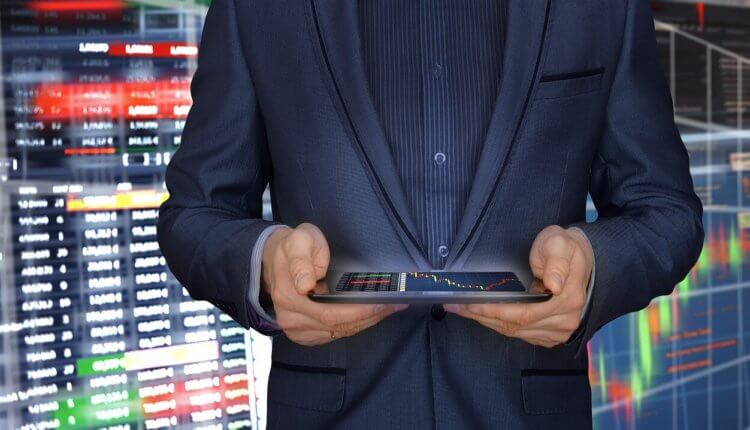 #BitcoinCash now can be traded directly through the Swiss Stock Exchange! https://t.co/JDCp3DeDK7

The Roger Ver earlier last month said, “As Bitcoin Cash is becoming a game-changer in the crypto space and beyond, I believe Amun has the credential to carry out our objective, global adoption of Bitcoin Cash. We are confident that our investment in the new Amun BCH ETP will set the example and drive more investors to join the growing community which believes in the success of Bitcoin Cash,”

The Exchange recently announced that the company was looking to issue its cryptocurrency coins. SIX Switzerland Exchange is the stock exchange based in Switzerland, Zurich. SIX Swiss Exchange also trades securities such as Swiss government bonds and derivatives such as stock exchanges. It was the first stock exchange in the world that has fully incorporated a fully automated trading, clearing, and settlement in 1995.

There is, however, always confusion between Exchange Traded Products(ETP) and Exchange Traded Funds (ETF). It is important that there is a small difference in both the products. Both products do have technical similarities, but legally, both are different. The Switzerland stock exchange SIX explains saying, “ETPs are collateralized, noninterest-earning bearer debt securities which replicate an underlying [asset] (generally from the commodities sector), either on a regular or leveraged basis. Like ETFs, they trade in a multi market-making segment, but in legal terms, they are not funds.”

With this launch, Switzerland stands ahead from most of the countries in managing the cryptocurrency finance. Facebook also reached to Switzerland to manage its Libra coin, which is facing opposition from all over the world.