Bigg Boss Double Trouble should be renamed as Double Boring 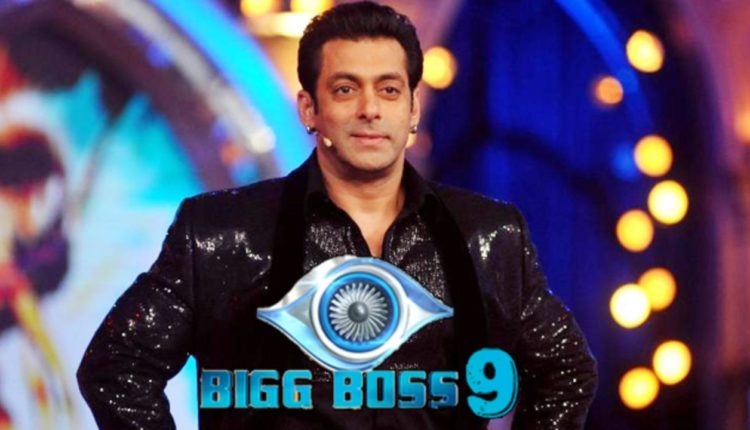 Bigg boss had been an entertainment show till last season. But this time it has become a show of mentally retarded contestants. They think that being loud, fighting, aggressiveness,  not listening to others, creating noise, blaming others, self-obsessed, not being friendly are the winning strategies. In another hand they say it’s a kinda game where you learn values for lifetime bla bla. But after watching few episodes of this season, I don’t agree on that. Bigg boss Double Trouble just looks like another TV serial, only exception is all 7 days of a week you can watch it. I feel that these contestants have forgotten the basics of civilization. I cannot find any difference between these contestants and old age homosapien before civilization. They are not able to think their own. They do not assess the ability of understanding, analyzing the situation and act accordingly. They just react or respond without any thought.

Let’s look at few contestants. Bigg boss home believes that Prince is a strong contender. Is that because he is physically strong? And he is capable of manipulate the things whenever required. Initially he showed interest on Yuvika, then Norah. He says he gives more importance to relationships and friends in Bigg Boss house and he doesn’t have any strategy but when time comes he just forgets everything and moves on (What he did with Kishwar)! He melts if somebody cries.

Kishwar Merchant thinks that being loud, fight with others & putting across her opinion and always stand by it even if it’s wrong is the nature of a winner. But sometimes it feels that she does from heart whatever she does. She made a wise move by taking 15 Lac and leaving the house hence she is smart. She never felt alone because she had her real life partner Suyyash with her in the show.

Priya Malik, an annoying contender, one of the finalists chosen by Imam Siddique last night. A wild card entry yet stood strong, fought with everyone. She never hesitated to agree that this is game of strategies and she has one. She made words like racism, feminism, secularism etc so affordable.

Mandana Karimi, hot, pretty lady, sometimes she thinks that she is a one woman army & she often confesses that she has not come to Bigg boss to make friends. She doesn’t listen to others. She is very good in throwing so called nasty dirty words and introduced an expensive word called “physical” in the tasks. Moreover she thinks nobody in the house has common sense, smart & genius except her and according to her she does everything for TRP and the audience. So audience, are you happy?

Rishabh Sinha, A wild card entrant, whose entry was wild. Everybody thought he will rule the Bigg boss house but now he is a kid lost in the cruel forest. He thinks that there is a god who is looking after everything and he will take action when everything goes worst. Good hearted, he tries to entertain people. At least he has that sense of entertaining audience that should be appreciated.

Rochelle Rao, very annoying personality, fickle minded. She tries to be over smart, emotional, genius. After coming back from Bigg boss she has to watch all the episodes to understand what exactly she did in the house.

Start Up India: PM Launches the Program in Delhi