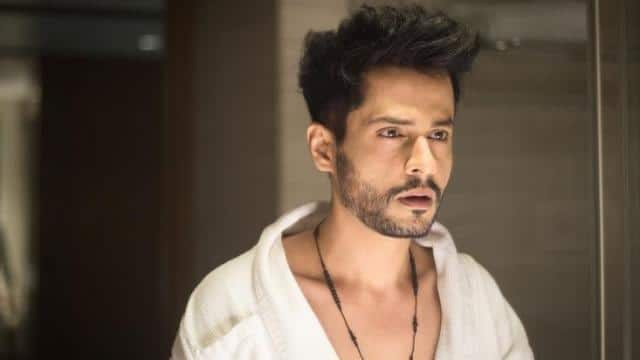 Bigg Boss 14 contestant Shardul Pandit walked out of the show during the Diwali weekend. After exiting the show, Shardul is spending time with his mother these days. However, in a recent interview, the actor has said that his mother is not happy with his early exit from the show as he is in dire need of money. Not only this, Shardul has sought the help of Kama from the show’s host and actor Salman Khan.

Shardul said that he does not have Salman Khan’s number but wants to send him a message. Shardul said, ‘I need work. If you have an actor’s place vacant, please give me work. ‘ Shardul has spoken to India Today about his poor economic condition.

He said, ‘The moment I got out of the Bigg Boss house, I was taken to my vanity. Then I requested to talk to Salman (Khan) brother. He told me that like poetry, I too can be recalled. After this I waited for 2 hours. At that time, I could not cry nor feel anything because I had to do the show for money. ‘

Talking about his inner struggle, Shardul said, ‘I was hoping to be among the top contestants, but now I have to fight alone. There are some fans who say that I have won their hearts. But there are some fans who said that I did nothing. It haunts me every moment. It is very difficult to live with it. There was a time when I wanted to kill myself and now, I have to fight again. ‘

Relationships will be strong, give this stylish mangalsutra to your life partner