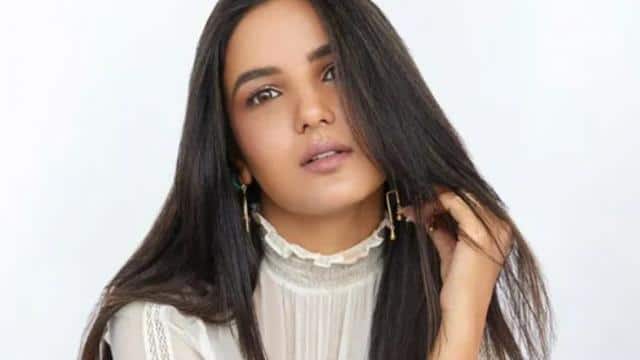 The TV reality show ‘Bigg Boss 14’ has just started a week and it has started fighting between the contestants. In Wednesday’s episode, the girls will be given an immunity task at Bigg Boss house. In this, Jasmin Bhasin will be seen warning the rest of the contestants that if anyone comes to her, she will kick them vigorously.

Jasmine seems to be annoyed at Nikki Tamboli and Pavitra Punia the most. It will be seen which girl will win the immunity in Wednesday’s episode. Before going to Bigg Boss house, Jasmin Bhasin said in a conversation with ETimes, “I have always been a fan of Bigg Boss. I have been getting Bigg Boss offers for the last two seasons, but due to some commitments, I was refusing them. I did not have any commitments this year, so I thought I would do something interesting this time. I was bored sitting in the house anyway due to Corona virus. “

Saif Ali Khan said – Taimur Ali Khan become an actor one day, this is what I want

It is being told that Pavitra’s ex-boyfriend Prateek Sahajpal is also scheduled to enter the show on October 16. According to reports, Naina Singh, Shardul Pandit, Sapna Sappu, Prateek Sahajpal and Rashmi Gupta are quarantined in a hotel in Mumbai. All of them will enter a secret room in the next weekend.