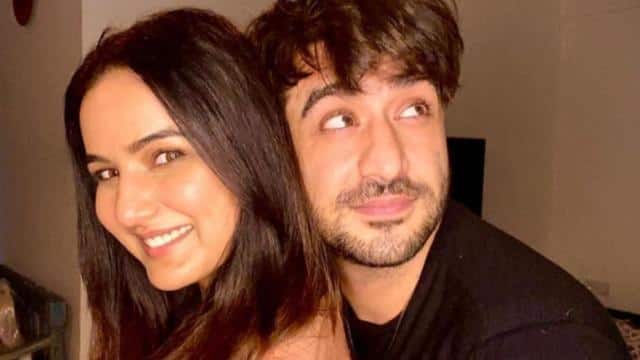 Jasmine Bhasin has appeared in reality show ‘Bigg Boss 14’ as a contestant, but she has been seen smiling less and crying more. Recently friend Ali Goni shared an emotional video of Jasmine Bhasin, sharing which she wrote, “Tu kisi pyari hai yaar kasam se.” Ali Goni is supporting Jasmin Bhasin on social media and is appealing to fans to vote for her.

Jasmine Bulldozer is seen crying during the task in which Ali has shared the video on the 24-hour status on Instagram. Jasmine was giving milk to Sara Gurpal because of the chilli on her mouth. She was repeatedly asking him to put milk in his eyes. In such a situation, Jasmine starts crying after seeing Sara’s bad condition. Explain that the family members had to torture Abhinav Shukla and Nikki Tamboli in the task, so that he would give up his immunity.

Please tell that in ‘Bigg Boss 14’ South Indian actress Nikki Tamboli is in discussion with Siddharth Shukla about flirting nature. While some people like the bonding of Siddharth and Nikki, some people do not. Meanwhile, actor Ali Goni has expressed his displeasure at Nikki’s growing closer with Siddharth. He wrote in a tweet that the whole world knows that Shahnaz loves Siddharth.

While driving abroad, you can get driving license renewed, Ministry asked for suggestions from people