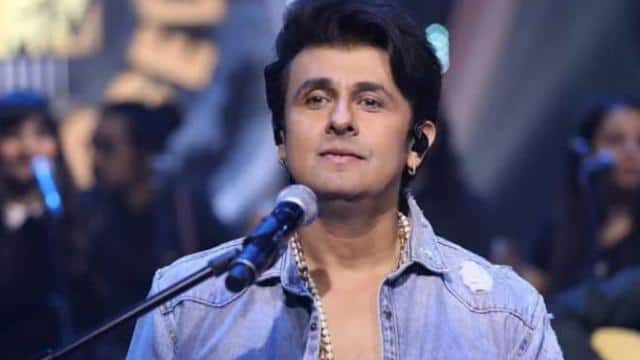 Actually, during a recent interview with Sonu asked if his son also wants to become a singer? Speaking to Times Now, Sonu said, ‘To be honest, I don’t want him to be a singer, at least not in this country. By the way, he no longer lives in India. He lives in Dubai, I have already expelled him from India. ‘

Sonu further said, ‘At the moment my son is the top gamer of the UAE. There is a game called Fortnite and it is the top gamer in it. He is a very talented child with a lot of quality. I don’t want to tell him what to do. Let’s see what he wants to do for himself. ‘

Talking about singing ‘God’s that true band’, this is the Hindi version of Vaishnav people. Sonu has worked on this song from Dubai.

Sonu had told about this, ‘I have built a portable home studio. While there I recorded the song and then sent it to composer Shamir Tandon. We shot scenes in the Dubai desert. Along with this, the scenes of many religious and spiritual places have also been taken in it.

Please tell that Sonu has been living in Dubai with the family for a long time. He is very active on social media and speaks on every issue. A few months ago, Sonu talked about nepotism in the music industry. He also targeted Bhushan Kumar. After this, Divya Khosla, wife of Bhushan Kumar, gave a befitting reply to Sonu.