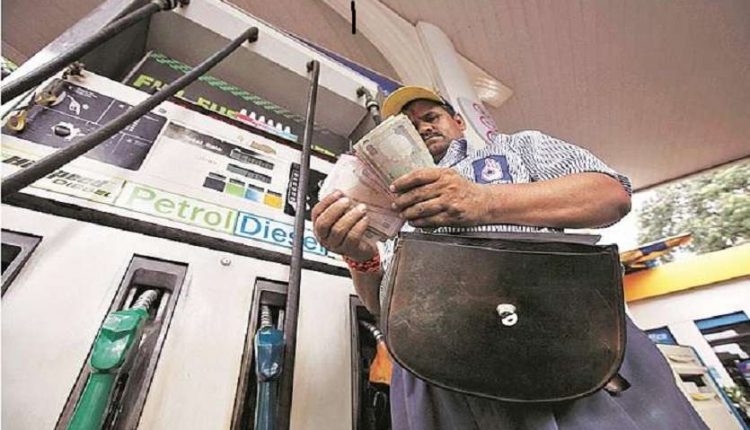 new Delhi. The first month of the calendar year has passed and the common people of the country are relieved. Today, there is no increase in the price of petrol and diesel for the second consecutive day. By the way, crude oil has also come under pressure in the international market. Now you have to pay the same price that you paid on Monday. Let us tell you that in the month of November, the price of diesel has become expensive by two rupees per liter and petrol and rupees one and a quarter rupees per liter. Let us also tell you how much you will have to pay for petrol and diesel today.

Also read: These things changed with Policy Premium, your life changed from today

Inflation on petrol and diesel increased in November
In the month of November, the price of petrol and diesel increased significantly. If we talk about the price of petrol, then in all the four metros of the country, there has been an increase of more than Rs 1.25 per liter. The capital of the country saw an increase of Rs 1.28 per liter in Delhi, Rs 1.27 in Kolkata, Rs 1.28 in Mumbai and Rs 1.18 per liter in Chennai. At the same time, in the capital of the country, diesel has become expensive by Rs 1.97 per liter. Whereas in Kolkata, it became expensive by Rs 2.01, in Mumbai by Rs 2.11 and in Chennai by Rs 1.88 per liter.

Richa Chadha’s ‘Shakeela’ poster released, the story of this adult star will be seen on screen