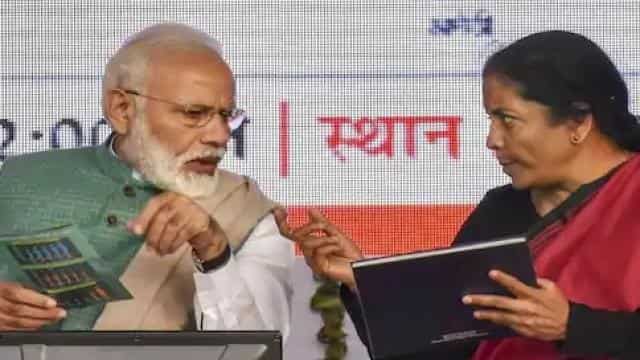 The Modi government has taken a big decision in view of the country’s economy seen battered by the Corona crisis and lockdown. The central government has prohibited the introduction of new schemes. The Finance Ministry has halted the introduction of new schemes approved by various ministries and departments by March 2021. This order will also apply to those schemes for which the Department of Expenditure of the Ministry of Finance has given in-principle approval.

“There is unprecedented demand on public financial resources in the wake of the Corona epidemic and there is a need to use the resources judiciously with changing priorities,” said an order issued on 4 June by the Department of Expenditure of the Ministry of Finance. The order said, “The introduction of new schemes already approved or approved in the financial year 2020-21, including the Standing Finance Committee proposals (plans above Rs 500 crore), will be suspended for one year.”

In-principle approval for such schemes will not be given this financial year. Initiation of new schemes already appraised / approved will remain suspended for one year till march 31, 2021 or till further orders whichever is earlier:
Finance Ministry https://t.co/gMDW7ODwfN

At the same time, this decision of the government will not affect the self-reliant India and the Prime Minister’s poor welfare schemes. There will be no restriction on them. The order issued by the government clearly states that. Focus on the schemes announced under Pradhan Mantri Garib Kalyan Yojana or Atma Dependent Bharat Abhiyan.