Bezos kingship ends, now this business tycoon has taken the crown of being the richest in the world 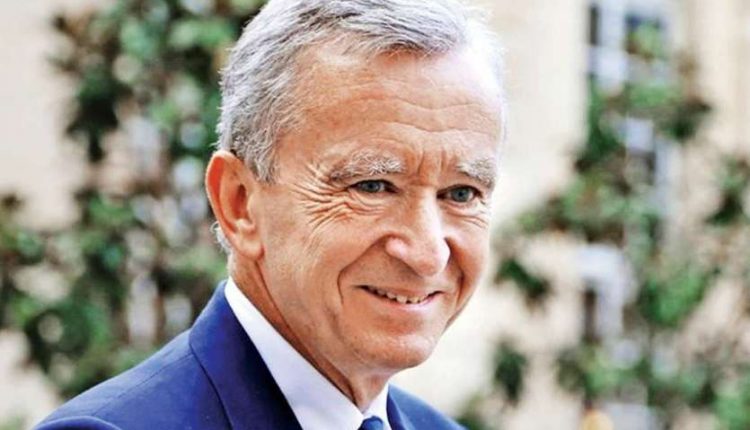 New Delhi. Amazon chief Jeff Bezos has held the crown of being the world’s richest for the last few years, but Bezos’ reign has come under threat. Which began in January this year, when Tesla CEO Elon Musk pushed him back and crowned him as the world’s richest. Now another business tycoon comes out to challenge this king. Which brought Bezos to second place for a short time on Monday. He is French businessman Bernard Arnault. Let us also tell you how much difference is there between Jeff Bezos and Bernard Arnault.