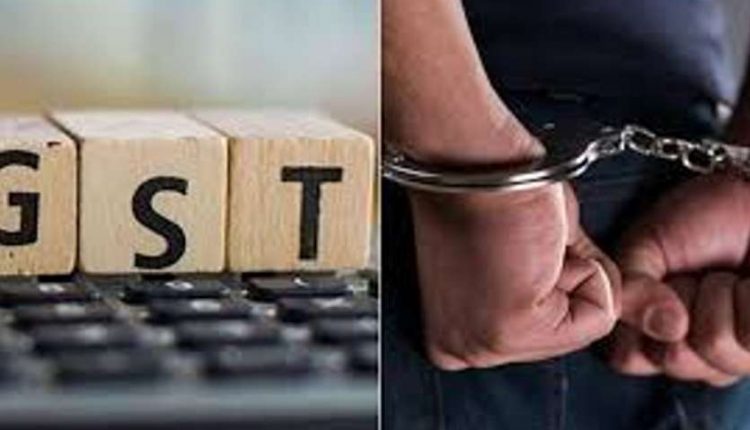 new Delhi. People who steal GST now need to be careful. The central government is taking strict action in this matter. Thousands of traders have been screwed. Dozens of businessmen, corporate directors and chartered accountants have been put behind bars. The government claims that along with the improvement of the record GST collection economy in December, strict action on GST evasion is also at hand. Let us also tell you what kind of information has been provided by Finance Secretary Ajay Bhushan Pandey.

Government’s campaign on GST theft
There is a strict campaign on behalf of the government on GST. Due to which action was taken against 7,000 entrepreneurs from the government. The special thing is that 187 people have been arrested and put behind bars. According to information given by Finance Secretary Ajay Bhushan Pandey, due to this campaign, the tax revenue of the government has improved. The government received a GST collection of Rs 1,15 lakh crore in December. Which is a sign of improvement in the economy as well as the campaign to stop tax evasion.

CA and MD are among those arrested
In the media report, on behalf of the finance secretary, in the last one and a half months, a total of 187 people including five chartered accountants and a company secretary have been arrested and put in jail as part of the action against the fake bills of GST. Some of them include even the Managing Director of the company, who has been behind bars for the past one and a half months. There are some big companies involved, which have got involved in the game of fake bills.

Also read: Petrol Diesel Price Today: No change in price for the 28th consecutive day, know the price of your city

This rule will be changed from April
Giving information, he said that e-challan will be compulsory on all B2B transactions having turnover of more than five crore rupees from April 1. Shell companies will be targeted through this provision. He said that information has been received about many such shell companies that do not pay income tax by issuing fake bills of crores of rupees. The entire liability is paid through input tax credit. This rule will affect less than 45,000 units out of the 1.2 crore taxpayer base.

Indian traders plan to destroy Chinese business, Dragon will suffer so much

You can earn 54 lakh rupees by investing 100 rupees daily, know how?