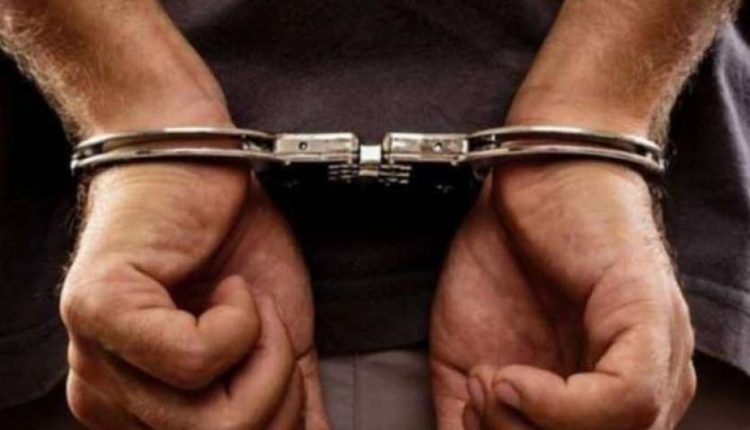 new Delhi. The Central Bureau of Investigation (CBI) has arrested the former managing directors of two companies in two separate cases related to Ponzi schemes. A CBI official said that in the first case, the agency arrested Awadhesh Singh, the then MD of Sun Plant Agro Limited. CBI has registered a case against Sun Plant Agro Limited, its directors and others.

Illegal recovery of about 698 crores
The official said that it is alleged that Awadhesh Singh along with others made illegal collection of Rs 697.72 crore from investors under various fraud schemes on the assurance of high returns under a conspiracy. The accused cheated the said investors and misused the money invested. The official said that in the second case, the agency arrested Dipankar De, the then managing director of New Land Agro Industries Ltd., for defrauding investors of Rs 139 crore for cheating investors.

Fraud of 139 crores
He said that it has been alleged that under a conspiracy with other directors of New Land Agro Industries Limited, the Managing Director has illegally collected Rs 139 crore from investors under various fraud schemes. The accused cheated the investors and then escaped. The officer said that both the arrested accused will be produced before the court concerned.