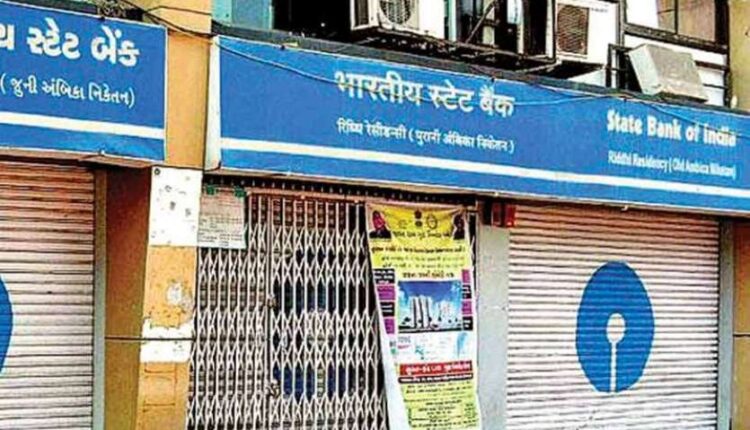 new Delhi. Reserve Bank of India ( reserve bank of india ) Has released the Holiday List for the month of September. The special thing is that the list is not as long as July and August this month. This time, the holidays of banks are much shorter than in the previous months. The month of September is also a famine for Gazetid holidays. At the same time, there are some festivals which are celebrated in some states, where banks will have a holiday. Banks will have a holiday on Sundays and second and fourth Saturdays on Saturday. Even though there will be a holiday due to Sunday and Saturday and two festivals, mobile and internet banking will remain mostly operational. Let us also tell you which days in the month of September will the banks be closed, so that you too can plan the work of the banks.

Banks will remain closed on these days in the month
2 September: – Pung Labasol / Sri Narayana is Guru Jayanti on Wednesday. Gangtok, Kochi and Thiruvananthapuram banks will have a holiday on this day.

September 6: – There is a public holiday on Sunday, there will be a holiday in all banks of the country.

September 12: – It is the second second Saturday of the month. There will be a holiday in all banks of the country.

13 September: – Due to the second Sunday, all banks in the country will remain closed.

September 17: – On Thursday, Mahalaya is Amavasya. Banks will have a holiday in Agartala, Kolkata and Bengaluru on this day.

September 20: – Banks will have a holiday as it is the third Sunday of the month.

September 26: – Due to the fourth Saturday of the month, all banks across the country will remain closed.

27 September: – All banks will be closed due to being the last Sunday of the month.