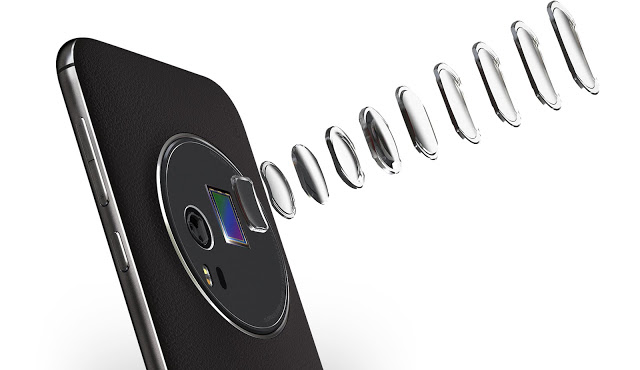 Press release from Asus reveals its confirmation on launching its Zenfone Zoom this month in India. The debut of the Zenfone Zoom was made last year at CES and the company had planned since the last couple of months to release it by this month. The company states, “Scheduled to hit the Indian market later this month, the new addition to ASUS’ expanding smartphone range, the imaging-masterpiece will truly enable the users to ‘See The World Up Close’!”

Zenfone Zoom is based on the Android Lollipop with ZenUI on top. The special features of the device include a 13 MP rear camera that also supports 3X zoom, 10 lens elements with OIS (Optical Image Stabilization) as well as Laser Auto Focus. It is also equipped with Pixelmaster technology exclusive for Asus phones that aids in capturing improved images even in low light environments.

Other specifications of the device are a 5.5 inch 1080 p display followed by Gorilla Glass 4, a 3000 mAh battery, 4 GB RAM and storage capacity ranging from 64 GB to 128 GB. The micro SD card slot allows the usage of cards up to 128 GB. The device is currently priced $399 for a US release during February 2016 and more information regarding the same is yet to be disclosed by the 20th of January 2016.

The date of launching Zenfone Zoom in India and the corresponding price is yet to be revealed.