Arshi Khan and Rakhi Sawant pulled each other’s legs on ‘iBros’, laughing at the reaction of the two in the video 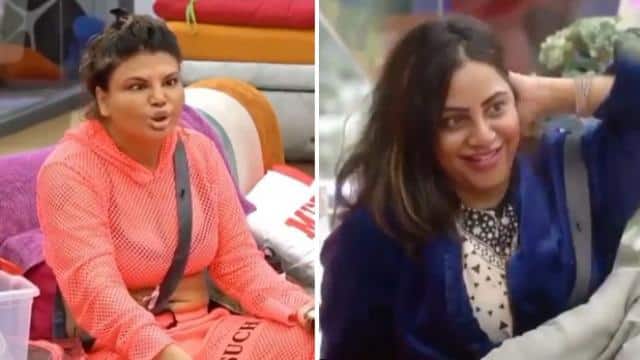 Rakhi Sawant is sitting in the bedroom in the morning making her eyebrows. In such a situation, Arshi Khan makes fun of them and says, “Eyebrows are there, but you are doing black and black.” Rakhi says that I am applying it only because there is no eyebrows. Arshi says that yes, your eyebrows look like a mongoose. Rakhi responds to this and says that if my mongoose is like it, then it is like a bat. Rather, your eyes and nose also look like bats.

Arshi Khan did not nominate from the show
Last week, four people attended the nominations. It had Arshi Khan, Abhinav Shukla, Kashmirira Shah and Ejaz Khan. In such a episode of Weekend Ka Vaar, Salman Khan tells Abhinav Shukla that he is out of the house due to low votes, but later it is revealed that Salman is joking. Arshi Khan was also voted by the public and saved from this nomination.

PMEGP: Women will also become self-reliant, will get 15 percent subsidy on loan for business

PMMY: This scheme is beneficial for women, will get rid of processing fees with guaranteed loan