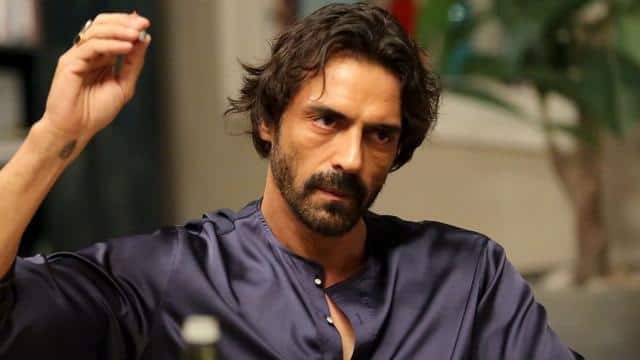 The alleged use of narcotics in Bollywood has been under investigation since the death of actor Sushant Singh Rajput. Rampal has been called for questioning for the second time in the narcotics case. Earlier on November 13, the agency questioned him for seven hours. The officer said that Rampal was summoned by the NCB on Wednesday after receiving information from some people arrested in the case.

Actor Arjun Rampal reaches Narcotics Control Bureau (NCB) office in Mumbai, Maharashtra. He has summoned by the agency to appear before it for questioning in a drug case. pic.twitter.com/5qzDJ7Ers9

The NCB last month raided Rampal’s house in Bandra, Mumbai under the Narcotic Drugs and Psychotropic Substances (NDPS) Act and seized some electronic equipment and medicines. NCP also questioned Rampal’s girlfriend Gabriella Demetriades two days last month. Gabriella’s brother Agicillos Demetrides was arrested in October from a resort in Lonavla, the official said. He is accused of being in contact with drug traffickers. Rampal’s friend Paul Bartle has also been arrested by the NCB in a narcotics case.

Significantly, after the death of actor Sushant Singh Rajput in June, the NCB launched an investigation into the alleged use of narcotics in Bollywood based on whatsapp chat related to narcotics. The central agency had earlier arrested Rajput’s girlfriend actress Riya Chakraborty, her brother Shouvik, some employees of the late actor and some others under sections of the NDPS Act. Riya Chakraborty and some other accused are currently out on bail.

Amitabh Bachchan used to ask every day during coronation, he is great: Varun Dhawan