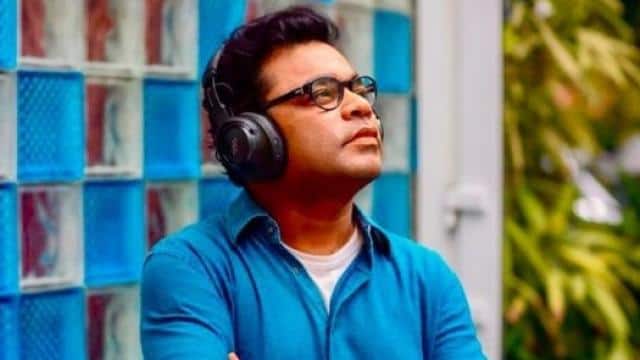 Oscar winner AR Rahman has made some shocking statements recently. AR Rahman says that there is a gang in the Hindi film industry that keeps spreading rumors about them and this makes them hard to find work. In fact, during an interview recently, Rahman was asked why he does not do as much work in Hindi films as he does in Tamil cinema, then he said, ‘I never refuse for good films, but I think There are gangs that spread false rumors because of some misunderstanding ‘.

Referring to a recent incident, Rahman said, “When Mukesh Chhabra (director of Dil Bechara) came to me, I gave him 4 songs in 2 days. He told me, Sir, how many people told me don’t go to AR Rahman and they told me many stories’.

Rahman said, ‘After listening to Mukesh’s words, I understood why I am getting less work. I am doing dark films because a whole group is working against me ‘.

Taapsee Pannu said- Kangna Ranaut did not support me when I was replaced by the film Husband, Wife and Wo

Rahman further said, ‘People want me to work for them, but there is a gang that is preventing this from happening. But it’s okay because I believe in luck and I think everything comes to you from God, that’s why I’m doing my films. I welcome you all. You make beautiful films and come to me ‘.

Let me tell you that Rahman has given great music in films like Swadesh, Dil Se, Guru and Rockstar. He has recently written and produced the film 99 Songs. Apart from this, AR Rahman has also given music in Sushant Singh Rajput’s Dil Bechara recently, which has been well liked by the fans.