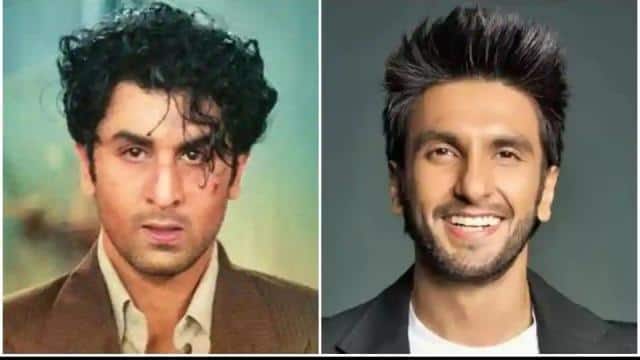 Filmmaker Anurag Kashyap has made insider and outsider debates in Bollywood. Anurag said that the OTT platform also gave outsiders many opportunities to prove their talent. Anurag said that he wanted to sign Ranveer Singh in the film ‘Bombay Velvet’, but for some reason he could not do so.

Anurag Kashyap said – Parineeti Chopra refused to work with Sushant in the film ‘Hansi To Fansi’, gave the reason

Anurag said in response to a question in Hindustan Times, ‘However, many people consider Ranveer to be an insider because of some remote connections. But two generations ago he struggled a lot. Ranveer Singh was rejected for the film ‘Shaitan’. Ranveer Singh is an actor whom I wanted to cast in Bombay Velvet. But the times were difficult. My studio and nobody believed me and told me that if I made a film with them, they would not pay me. ‘

Let us tell you that ‘Bombay Velvet’ had Ranbir Kapoor and Anushka Sharma in the lead roles. The film was a flop at the box office.