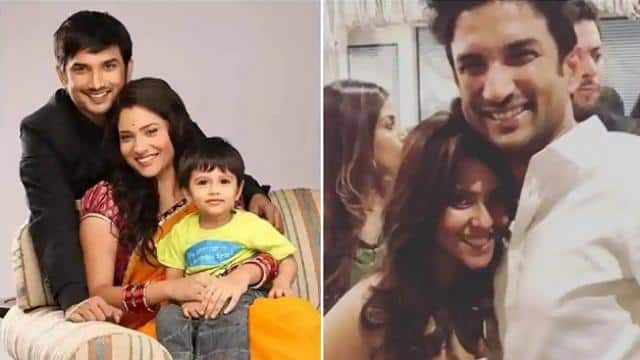 Ankita Lokhande was also shocked by the death of Sushant Singh Rajput. Even though he had a breakup with Sushant, he still had a special place in his heart for Sushant. Let us tell you that Ankita and Sushant were very popular with the show Holy Relationship. During the shooting of this show, the two met and then both fell in love. Now news is coming that Ankita has spoken to Ekta Kapoor for the sequel of this show.

According to the Mumbai Mirror report, Ankita has talked about the sequel of Ekta to the sacred relationship. The show was very close to Sushant. Ankita and Ekta want to pay tribute to Sushant through the sequel of this show.

There is also news that Ekta has liked Ankita’s idea.

Recently Ekta Kapoor took a big decision in memory of Sushant. He has announced Mental Health Awareness in tribute to Sushant. The fund is named after Sushant’s serial Pavitra Rishta. The aim of this fund is to spread awareness among people about mental health.

Ekta said about this fund, times have changed a lot in the last 10 years. Today, everything has a lot of pressure. Due to this pandemic, we are confined inside the houses. We are facing a lot of stress. Our stress level is increasing due to work, home and job loss. Because of this, our mental health is deteriorating. I am happy to be a part of the sacred relationship fund and I will be happy to be associated with such initiatives even further ‘.