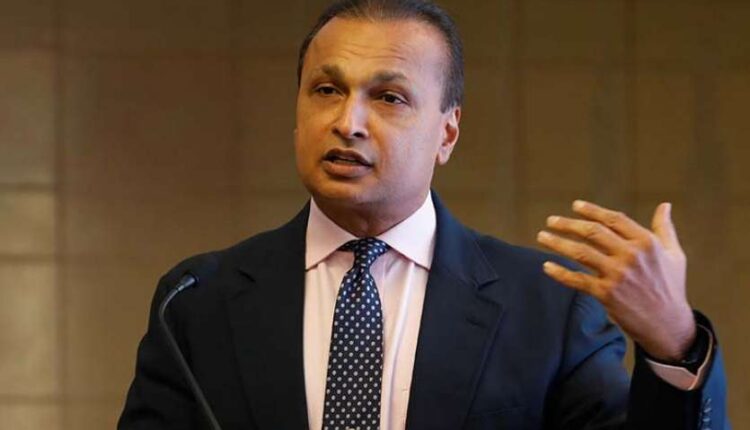 new Delhi. After a long time, news of great relief has come for Anil Ambani. The Delhi High Court has stayed the Insolvency Resolution Process on Anil Ambani. This is a case related to a loan taken from the State Bank of India, on which the Mumbai Bankruptcy Tribunal ordered the insolvency process to begin. After which Anil Ambani approached the Delhi High Court. Let us tell you that Yes Bank has occupied the headquarters of Anil Ambani.

Bankrupt Process Prohibited
The Delhi High Court has given a big relief to Anil Ambani and ordered to stop the process of Insolvency and Bankruptcy Code. The case relates to personal guarantees on behalf of Reliance Communications Ltd and Reliance Infratel Ltd. in the case of taking loans from State Bank of India. RCom and Reliance Infratel have a debt of Rs 1200 crore from State Bank of India.

Anil Ambani created the base
Anil Ambani had also given personal guarantee regarding this loan. Based on this, the Mumbai Bankruptcy Tribunal ordered the appointment of an interim resolution professional to recover SBI’s 1,200 crore loan. Ambani approached the Delhi High Court against the Tribune’s order. He referred to the businessman Lalit Jain case in his petition. In that case too, the Delhi High Court had stayed the insolvency process.

These 5 schemes of LIC are the most beneficial, know where will get much return