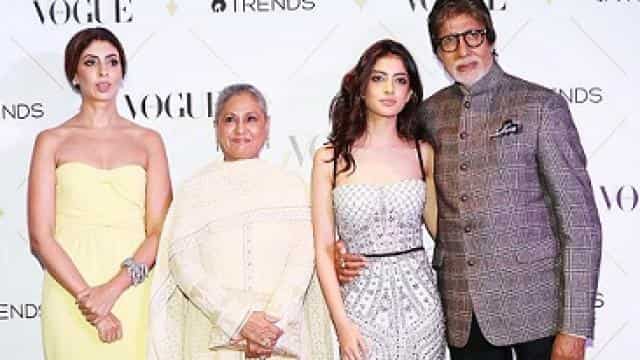 Navya’s online business has been given by Amitabh Bachchan’s daughter Shweta Nanda and Abhishek Bachchan from their Instagram story. According to the news, Navya has launched a virtual platform with her friends Ahilya Mehta, Mallika Sahni and Pragya Sabu. This platform has been named Aara Health.

On 11 May 2020, Navya Naveli launched her healthcare platform named ‘Ara Health’ and has also created a page on Instagram. There it is stated that “We are young and independent women who have come together to solve a common problem that has gone unnoticed. Our varied backgrounds and experiences have inspired us to help empower other women. “