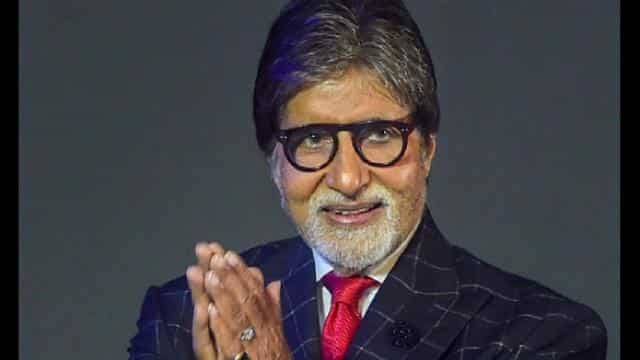 Bollywood superstar Amitabh Bachchan remains very active on social media. He keeps posting some interesting posts for his fans. Now he has told that his film Amar Akbar Anthony has completed 43 years. Along with this, he told that the film was a tremendous box office success.

Big B shared some pictures of the film’s starcast on Twitter account. He told that the film did a business of Rs 1.25 crore 43 years ago, which will be a huge amount if seen today in terms of inflation. He wrote in the caption, Amar Akbar Anthony earned Rs 7.25 crore 43 years ago. If it is seen in terms of today’s inflation, then this film is more than the earnings of Bahubali 2-Conclusion.

Prakash Raj is giving free bus service to the workers returning home, the actor is being praised on social media

SBI gave a big shock for the second time in a month, reduced interest on FD, see latest rates here