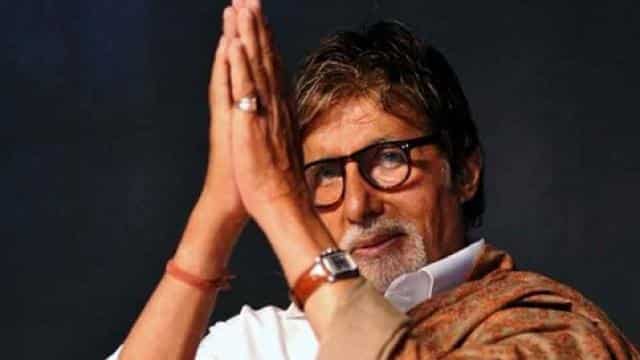 Amitabh Bachchan wrote in the tweet, ‘Petrol prices have gone up. That too Rs 7.5. Pump attendant – how much to put? Mumbaikar – spray on a car for 2-4 rupees, brother, I want to burn. The In a similar way, Maharashtra minister Jitendra took Amitabh’s spin and wrote whether you did not put petrol in the car or you did not check the bill. The time has come for you to say something about hope because you are not bias. Diesel and petrol prices are skyrocketing, what should Mumbikar do to light a car or drive a car.

Sir do u still remember ur tweet of 2012 about petrol or have forgotten ???

Have u not refilled Ur fuel on petrol pump or u dnt look at the bill @SrBachchan
It’s time for u to speak hope u r not biased
The price of diesel petrol has reached peak ab Mumbaikar kya kare car jalaye ya car chalaye https://t.co/ECYwNmmqYq

Recently, actress Richa Chadha also tweeted a tweet on rising prices of petrol and diesel, which became very viral on social media. Richa Chadha said in a tweet that there is loot. At the same time, famous director Anubhav Sinha tweeted and said that diesel jeans are also very expensive. And no one questions or says anything about it.