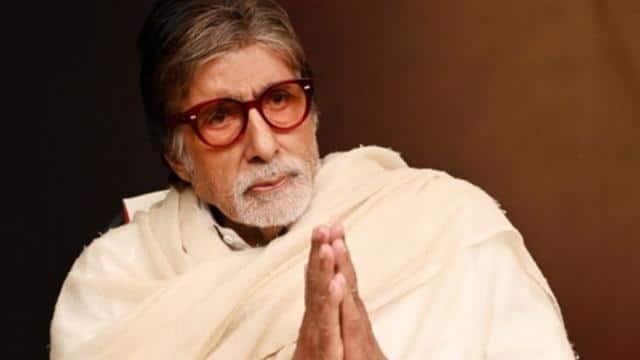 Amitabh Bachchan remains very active on social media and shares his talk with the fans. Now recently, Big B has asked fans for another job for himself.

Actually, Big B told in his blog that he is worrying a lot. He wrote, ‘They all know that there are many problems and worries these days. Government officials had determined that people above 65 years of age cannot go out for work. For people like me, it was like a pack up ‘.

After this, Big B says that he is happy that the court has allowed shooting for those above 65 years of age. But they feel that the court and legal process take a lot of time. In such a situation, Big B fans are asking about another job for themselves.

Recently, Amul shared a poster of Big B recovering from Corona. While sharing this poster, Big B wrote on social media, ‘Amul’ has honored me over the years, making a simple persona ‘priceless’. “

Big B got angry at this comment from the user and he wrote, You, Mian, are running in a big misunderstanding. Keep your clean face clean when you do not know the truth. Neither I endorse Amul and have never done so. Think before you shoot the arrow, otherwise it will fall on you, as it has happened now. On the subject, instead of the arrow, the phrase, it describes something else. My upbringing kept me from describing it. ‘