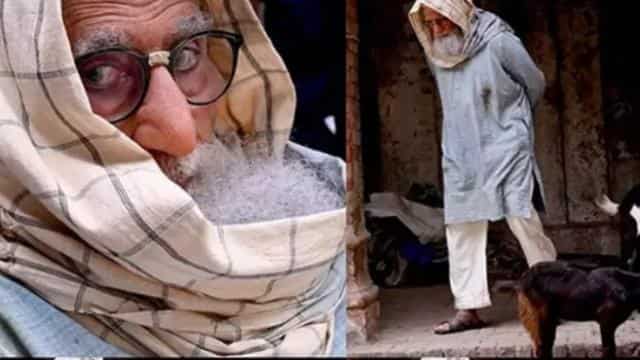 Amitabh Bachchan has written that I joined the film industry in the year 1969. Now the year 2020 is going on. It has been 51 years. Over the years, I have seen many changes, adopted many challenges. And now I am going to adopt another challenge. My film ‘Gulabo Sitabo’ is going to be released digitally. I feel lucky that I am a part of this challenge.

Sridevi was to play double role in Shahrukh Khan’s film ‘Baazigar’, but …

Let us tell you that the film ‘Gulabo Sitabho’ has been directed by Shoojit Sarkar. In it, ‘Piku’ actor Amitabh Bachchan and ‘Vicky Donor’ actor Ayushman Khurana are going to be seen in the lead role. When the poster of this film was released, there was a lot of excitement in the audience. All were waiting for the film to be released soon.

Now the rest of the films are being discussed whether they too will be released digitally. There are reports that Abhishek Bachchan’s film ‘Ludo’, Karan Johar and Jahnavi Kapoor’s ‘Gunjan Saxena: The Kargil Girl’ may be released on OTT given the recent situation.

LIVE: Finance Minister Sitharaman’s second press conference on the 20 lakh crore package in a while