Alia Bhatt praises Ranbir Kapoor in this style on his birthday, sharing a photo and saying ‘Dil’ 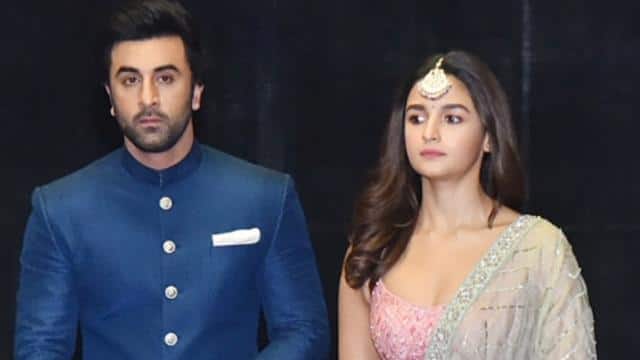 Bollywood actor Ranbir Kapoor celebrated his 38th birthday on Monday. On this special occasion, family, close friends and many celebs from the film industry gave him birthday greetings. At the same time, Alia Bhatt shared a special post on social media and wished Ranbir Kapoor in a special way.

Alia has shared a photo of Ranveer Kapoor’s birthday celebration, in which he is seen smiling. There are cakes in front of them. While posting the photo, Alia wrote in the caption, ‘Happy Birthday 8’, along with this, she has also shared a heart emoji. This photo has received more than 18 lakh likes. Fans are fiercely reacting to this post of Alia.

The user said to Asha Negi – ‘Get old, get married’, the actress gave a befitting reply.

Ranbir Kapoor spent time with sister Riddhima and mother Neetu Kapoor on his birthday. He also had lunch with the family. A photo of this time was shared by Riddhima on Instagram. He wrote in the caption, ‘Birthday Lunch, Happy Birthday Runs.’ With this, Riddhima also shared a collage of photos of the entire family, with which she wrote, ‘Happy birthday Osmaness, I love you very much. My baby brother, 38 even more wonderful years. ‘

It is worth noting that recently, a video of Riddhima’s birthday celebration went viral on social media. In it, Ranbir Kapoor and Alia Bhatt were seen doing a tremendous dance on the song ‘Aap Jaise Koi’. The dance of both stars was well received by the audience. Fans also fiercely liked and shared this video. This performance was given by brother Ranbir and friend Alia Bhatt to make Riddhima Kapoor’s birthday special.

Which bank is giving you the cheapest car loan, know how much you will get the car you like at a low EMI