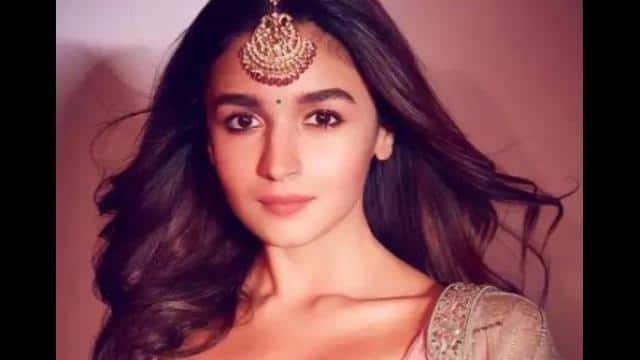 After the death of Bollywood actor Sushant Singh Rajput, many celebs were trolled on social media. It included Alia Bhatt, Sonakshi Sinha, Karan Johar and Sonam Kapoor. Due to negative comments, they all closed the comments section on their Instagram. Recently Alia Bhatt posted a video of her with filmmaker Ayan Mukherjee.

Actually, Aaliya posted this video on Ayan Mukerji’s birthday. This slow motion video is of his and Ayan’s last holiday. Alia writes that posting, fun, free and always together. I love you so much my genius boy, happy birthday aayanu.

Alia opens the comments section with this video. On this, the fans commented on Alia and told you love. Many also trolled him. So overall a lot of mixed reaction came on the comments section. Talking about work, Alia Bhatt will soon be seen in Karan Johar’s next film with Ranveer Singh, Kareena Kapoor Khan, Anil Kapoor, Vicky Kaushal, Jahnavi Kapoor and Bhumi Pednekar. Apart from this, she will also be seen in Sanjay Leela Bhansali’s film Gangubai Kathiawadi.