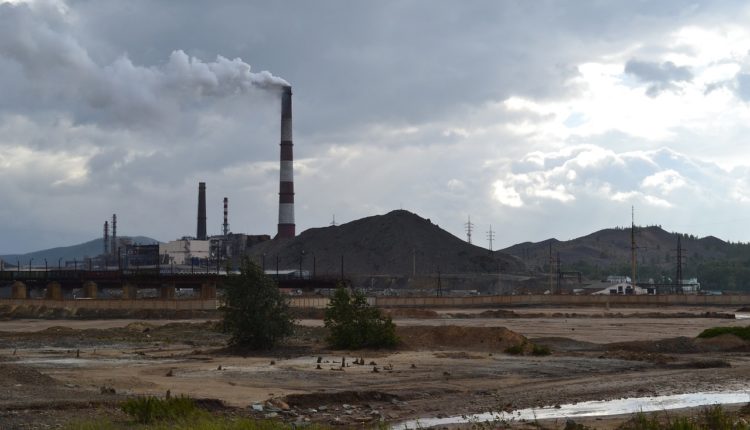 The figures shared by Dr. Chandra Bhushan, the deputy director of the Centre for Science and Environment, on air pollution levels in north India recently are startling, to say the least. According to Dr. Bhushan, the air quality index across northern cities was easily crossing an AQI of 500, which can be categorized as hazardous. Dr. Bhushan was talking with renowned security expert Maroof Raza, on India Risk Report, a web series produced by risk management firm IIRIS. The show discussed how not only air pollution has several health hazards, several of which are well known, including cancer, asthma, and cardiac problems, but also delved into the lesser known aspects of its corporate impact.

One study alleges, around 590,000 premature deaths were linked to outdoor air pollution and about 1 million deaths to household air pollution. India has the highest rate of death caused by chronic respiratory diseases anywhere in the world. This has incredible social and health costs for companies, as they suffer from decreased productivity, restrictions on the movement of goods and passenger traffic, and even increased costs from the use of indoor air purifiers. While the pollution status makes it an opportunity for some to market clean air, allegedly packaged from the Canadian mountains in some cases, the overall economic repercussions are many. It would not be long for example when companies in India are forced to pay a premium for their expatriate staff to operate here, and when the tourism numbers, especially in North India, start to decline due to the pollution. This has a major brand image problem for India. It might soon be that we move from a land of snake charmers to the IT capital to the prominent smoking chimney of the world.

Our bigger neighbor China, whom we may have found solace in having much worse levels of air pollution, has taken the beast head on. According to the World Health Organization, pollution in China peaked in 2011 and then started to reduce gradually, but the same cannot be said about India. As we move towards clean technology and renewable use of energy, there is an associated cost of ensuring that all other aspects of air pollution are also addressed. Some of this is social moorings, and technology may not be helpful. For example, the crop stubble burning has been increasing in the past decade due to the use of modern farm techniques which harvest at a higher height than when it was done manually. This is not to say that technology has its drawbacks, and indeed, it can instead be used for the betterment of the environment, especially in rural areas such as the use of LPG, instead of biomass as a fuel source for cooking. Also, the use of solar energy panels for improved electricity and better living in villages.

Our corporates have a lot to invest for in the clean air campaign for India if nothing else for improved worker efficiency. As per an ASSOCHAM study, in November 2016, 5% to 10% of employees had taken time off work with respiratory problems caused by air pollution in New Delhi. Overall, the pollution impact on our GDP is a whopping USD80 billion per year, equivalent to 5.7% of its economy according to the World Bank in 2014. The India Risk Report episode on air pollution also shared some other related vital statistics on the future of our well-being in the country.  It is good to know that some firms are doing so much for our greener tomorrow, and it is imperative for the findings and recommendations from this episode, and others like it to find resonance among our industrialists, policy makers and general citizenry alike.

Bharat Bandh on November 28 Against Demonetization