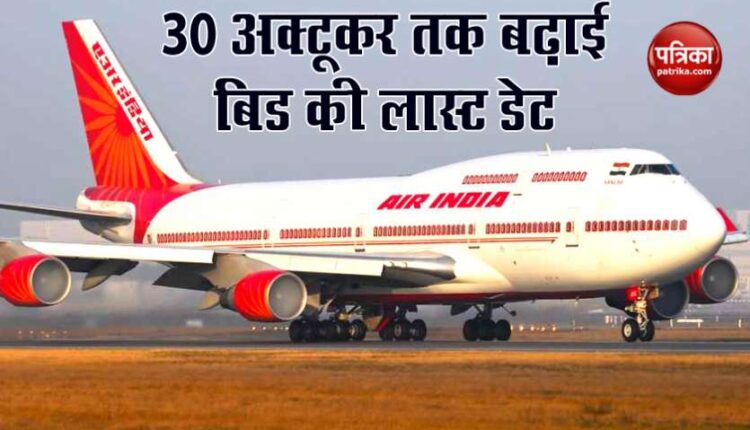 On January 7, the GOM stamped
Let me tell you that at present the total debt on AI is 60,074 crores. The government will bear the burden of debt of about Rs 37,000 crore. Air India had a net loss of Rs 8,556 crore in the financial year 2018-19. On January 7 this year, the Group of Ministers, chaired by Home Minister Amit Shah, approved the proposal related to privatization.