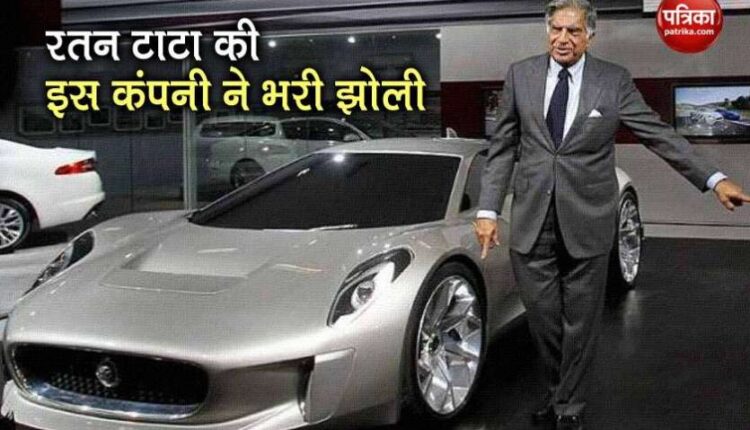 new Delhi. There are several Tata group companies, ranging from TCS to Tata Coffee. On Monday, the shares of Tata Telecom Services, the largest company of Ratan Tata, gave a chance to earn common investors. On Monday, the company’s shares had jumped 7 percent. Today Tata Motors, the company that makes Ratan Tata’s vehicles, has given a chance to the common investors to earn. The company’s shares have seen a jump of up to 8 per cent. Whereas Tata Motors shares have seen a jump of up to 10% in 5 days. Let us also tell you why Tata Motors shares are seeing a boom.

Also read: Extradition of Vijay Mallya did not happen even after the order, secret action is going on in Britain

Also read: Onions can come again at Rs 25 to 30 per kg, know the reason for this

The reason for the rise in the company’s shares
According to the information, the biggest reason for the rise of the company was a 53 percent increase in Jaguar Land Rover sales. In fact, Jaguar Land Rover sales figures have been presented to the company. According to the data, Jaguar sales stood at 1.13 lakh units in the second quarter. Whereas during the quarter from April to June, 74,067 units were sold. After the sales data, the company’s shares are seeing a boom in the stock market.