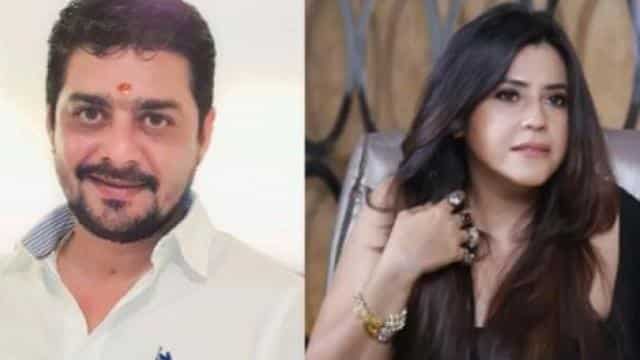 Former contestant of TV’s most controversial show ‘Bigg Boss 13’ Vikas Pathak aka Hindustani Bhau had recently filed a complaint in Mumbai against TV’s famous producer and director Ekta Kapoor and her mother Shobha Kapoor. However, a latest update has come out on this matter. According to the news, Hindustani Bhau has sent a legal notice to Ekta Kapoor regarding the adult web series ‘XX: Unsigned’. Ekta Kapoor may have to bear a loss of Rs 100 crore due to this legal notice. This has been disclosed by Hindustani Bhau’s lawyer Ali Kashif Khan.

As per Spotboy’s report, Hindustani Bhau’s lawyer told that, “We have sent a legal notice to Ekta Kapoor because of insulting the army.” According to this notice, Ekta Kapoor will have to pay a penalty of Rs 100 crore to the Government of India with an apology. Further, the counsel of Hindustani Bhau said that, ‘Ekta Kapoor will have to remove all the objectionable scenes from the adult web series’ XX: Uncensored-2′ and promise that the army will not be insulted in this way in future. If Ekta Kapoor does not respond to this legal notice within the next 14 days, we will take legal action against her. Apart from this, we have also applied in the High Court to ban ALT Balaji.

Amitabh, Hrithik and all three Bollywood mines do this work for success

Let me tell you that one episode of the second season of the web series ‘XX: Uncensored’ has created so much chaos that the complaint has reached President Ramnath Kovind. On this controversial show of Ekta Kapoor, FIRs have been lodged on her OTT platform Alt Balaji from many parts of the country.

After leaving the affair, these 10 Bollywood stars married to the likes of mother-father

Case filed against three including Ekta Kapoor for Triple X-2 ”