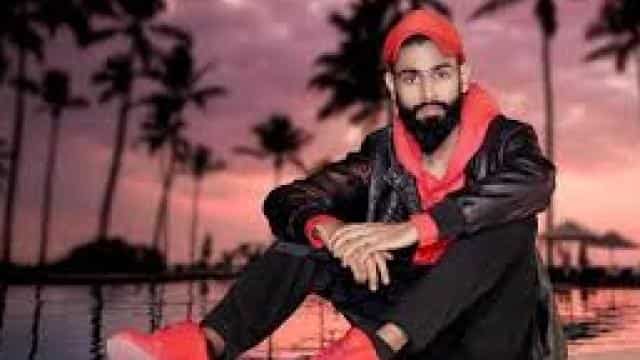 After Faizal Siddiqui, Tick Talk star Aamir Siddiqui’s account has been suspended. Aamir Siddiqui had 3.8 million followers. Now casting director Noor Siddiqui has filed a police complaint that Aamir Siddiqui is threatening him. After Aamir Siddiqui’s Tiktok account was deleted, fans of Kairi Minati started celebrating the suspension of Siddiqui Brothers’ account. Fans are also giving air to this controversy by sharing screenshots and memes on social media. Actually, Aamir Siddiqui was in the news after a dispute between You-Tube and Tiktok Community.

As per Spotboye’s news, a case was registered against Aamir Siddiqui for sending threatening messages to casting director Noor Siddiqui. After this his Tiktok account was suspended. However, Aamir had responded to the complaint and denied all the allegations leveled against him.

Please tell that a few days ago, Faizal Siddiqui’s Tiktok account was banned. Faizal was accused of promoting an acid attack through this video. Recently, he posted a video related to it, on which celebrities had raised strong objections. A complaint was also filed against them by the National Commission for Women. On this video of Faizal Siddiqui, many celebs and acid surveyor Lakshmi Aggarwal expressed their anger. Lakshmi had shared a video on Instagram and told Faizal to be very poor.