After Citibank, now this foreign bank is tying Boria Bed, 12 years ago it was entry in India 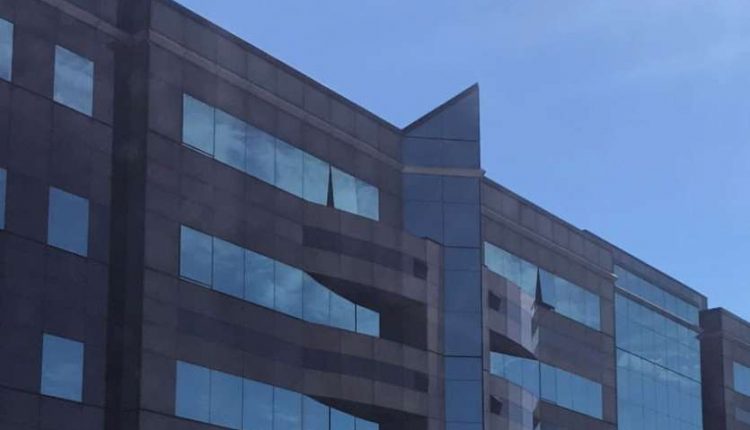 New Delhi. Now after American Citibank, another foreign bank has decided to fold its bag from India. The name of this bank is Firstrand Bank. This South African bank entered India about 12 years ago. Which is the second largest bank in that country. All the employees of India have been informed by the bank through video conferencing. Let us also tell you how many people’s jobs will be affected after this decision.

Crisis on jobs of 50 employees
This decision of Firstrand Bank can have an impact on the jobs of about 50 employees working in India. According to the statement of bank officials, after reviewing the strategy of Firstrand Bank in India, it has been decided to change the existing branch to the representative office. Firstrand Bank of South Africa opened its first retail and commercial branch in Mumbai. Africa’s second largest financial group got a banking license in 2009. At first Firstrand Bank was doing investment banking business but later also got into retail business.

Also read: Banks to be closed for 14 days in May, do all your important work in this month