Abhishek Chaubey will direct the film, the story of ‘hockey magician’ Dhyan Chand will be seen on the big screen 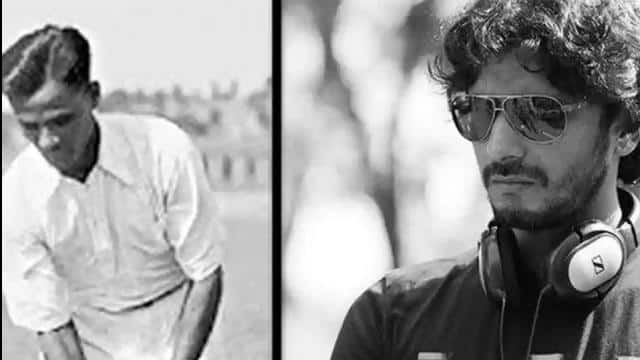 Prepared to take the life of Dhyan Chand, known as ‘hockey magician’, on the silver screen. The film will be produced by Ronnie Screwvala, while Abhishek Chaubey is heading the direction. The film will be released in the year 2022. Supratik Sen and Abhishek have been writing this film for a year. However, the film’s starcast is yet to be decided.

Abhishek Chaubey said, “Dhyan Chand is a great hockey player in the history of our National Sport. It is a matter of pride for me to direct his biopic. To be honest, every achievement of his life deserves a different story in itself. We can’t wait to start next year. The lead actor will be announced very soon.

Regarding the film, Ronnie Screwvala said that I think there can be no better director than Abhishek Chaubey to direct this film. It will be fun to work with him again after ‘Sonchidiya’. Dhyan Chand is the biggest icon of Indian sports, about which unfortunately the youth know very little. I cannot wait to bring this film to the audience.

Milind Soman broke silence on his nude photoshoot and FIR, said – I do not know about it

Not only Dilip and Raj Kapoor, Shah Rukh Khan also has a connection with Pakistan, know how the family came to Mumbai

Petrol Diesel Price Today: Know how quickly you will have to pay the price of petrol and diesel in your city today