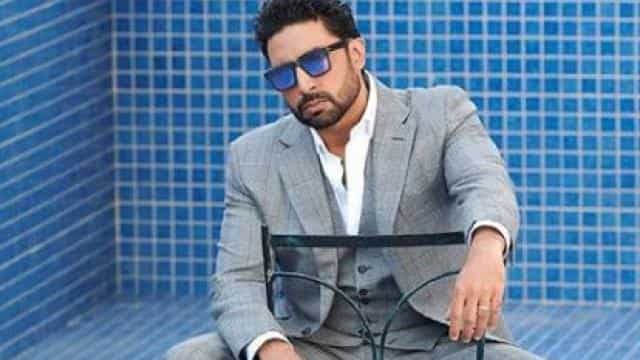 Lockdown is in force in the country due to Corona virus. However, now people have been given some leeway to get out of the house and do the necessary work. For a long time, Bollywood celebs have been working to make people aware of Corona. Meanwhile, Abhishek Bachchan has made people aware by sharing a video.

Actually, this is a rap song video, shared by Abhishek on Twitter account. Through this video, Abhishek has given people a message not to spit in the open after eating gutka and tobacco to fight against Corona. In the video, it is reported that spitting in the open during the corona period may also pose a risk of virus infection to others.

This cool rap video is a great way to drum home the anti-spitting in open message to combat # Covid19. Remember to stop & SOCH – think about your actions & the repercussions this could have on others! Kudos to @PMOIndia @MoHFW_India @BMGFIndia#KhuleMeinNaThooko #MilkeCoronaRoko pic.twitter.com/DD9ySeEEju

Sharing the video, Abhishek Bachchan wrote in the caption, ‘This cool rap video is a great way to give people a message to fight against Corona. Remember, think once. Think about how your actions will affect others. This video has also been tagged by Abhishek to PMO India and Ministry of Health.