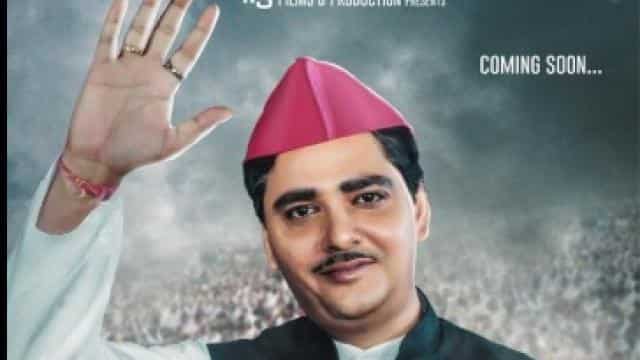 A film is being made on the life of former Uttar Pradesh Chief Minister Mulayam Singh Yadav. The film is named ‘Main Mulayam Singh Yadav’. It is being directed by Suvendu Raj Ghosh. Now a new poster of the film has been released, which is being very well liked.

Film Critic Komal Nahata has shared the new poster of the film on Twitter account. In the poster, Amit Sethi is seen in the role of Mulayam Singh. While releasing the poster, the caption reads, “I release a new poster of Mulayam Singh Yadav. When capitalism and bureaucracy were the main pillars of politics. Then he came and changed the political landscape. The producer of the film is Meena Sethi Mandal.

Let us know that the motion poster and teaser of the film was released in April, which showed a glimpse of Mulayam Singh Yadav’s political journey. It was seen in the teaser that how a son of a farmer achieves a big place in politics. Many slogans were heard in the motion poster, such as the one whose name is maintained, the name is Mulayam.