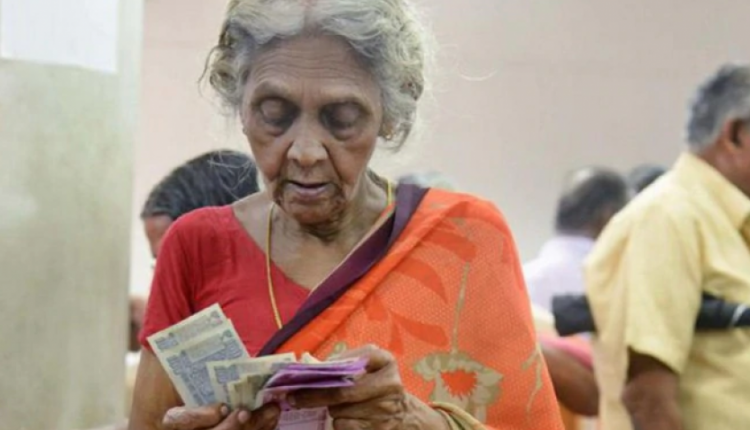 New Delhi. 7th Pay Commission: The Government of India has made major changes in the pension scheme for the financial help of his family after the employees. About the new change, Union Minister Jitendra Singh said that the family pension payment limit which was earlier Rs 45 thousand has been increased to Rs 1.25 lakh per month. He said that this step has been taken to facilitate the lives of the dependents of the deceased government employees. So that they can get financial security.

7th Pay Commission: There will be major changes from 1st April! Government and private sector employees may increase their salary

The Union Minister said that the Department of Pension and Pensioners Welfare has issued an explanation regarding this amount, in which, if the death of the parent or the employee, the victim child is entitled to withdraw two installments of the family pension. Earlier these amounts were less but now the amount has been increased to Rs 1.25 lakh in two installments. Tell you, this step of the government has now increased the existing limit by two and a half times.

According to the Central Civil Services (Pension) Regulations 1972, if the spouse or both are in government service, then they come under the purview of this rule. If a government employee dies in ACE, his surviving child will be entitled to get two family pension from his parents.

6 crore people may get a big blow on March 4, know why?