60 paisa per liter of petrol and diesel becomes expensive in two days, know how much the prices in your city 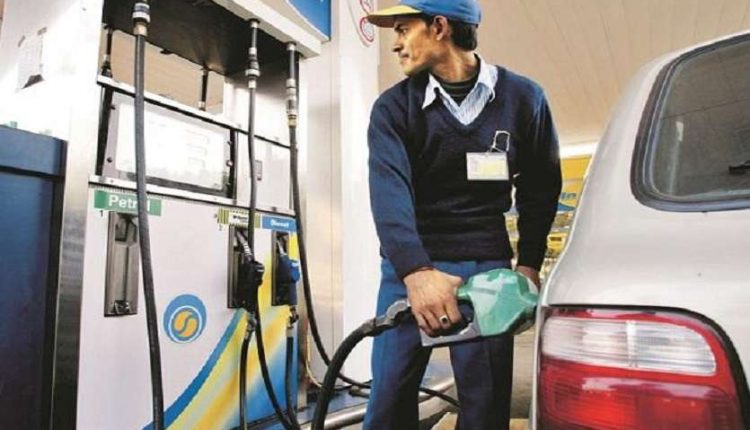 What do you know
According to Ajay Kedia, director of Kedia Advisory, the economy is continuously opening up. Due to which demand for crude oil is increasing. The effect of which is being seen in the price. If we talk about India, a lot of industry has come at the pre-Kovid level. The demand of the industry and the demand of petrol and diesel are constantly increasing. Due to which the price is increasing. In the coming days, the price of petrol and diesel may increase further.